"Celestial Corps" is a contracted security force.  Planets all over the universe can become members by paying the annual fee. Once members the "Celestial Corps" can provide rescue missions, provide security when travelling through uncharted quadrants, and assist during war times.

This story is about a "Celestial Corps" squad which responds to a distress call from a damaged spacecraft.

The spacecraft makes an emergency landing on an unknown planet, the closest "Celestial Corps" squad is dispatched to assist in the rescue of all surviving occupants.

On the unknown planet the squad must battle the elements, the dangerous creatures which inhabit the planet, and the biggest threat of all just might be the ones they where hired to rescue in the first place.

This book is in the process of getting ready for a publishers pitch.

(Each "Celestial Corps" team member is named after a constellation, the symbols you see in each word bubble is their constellation.) 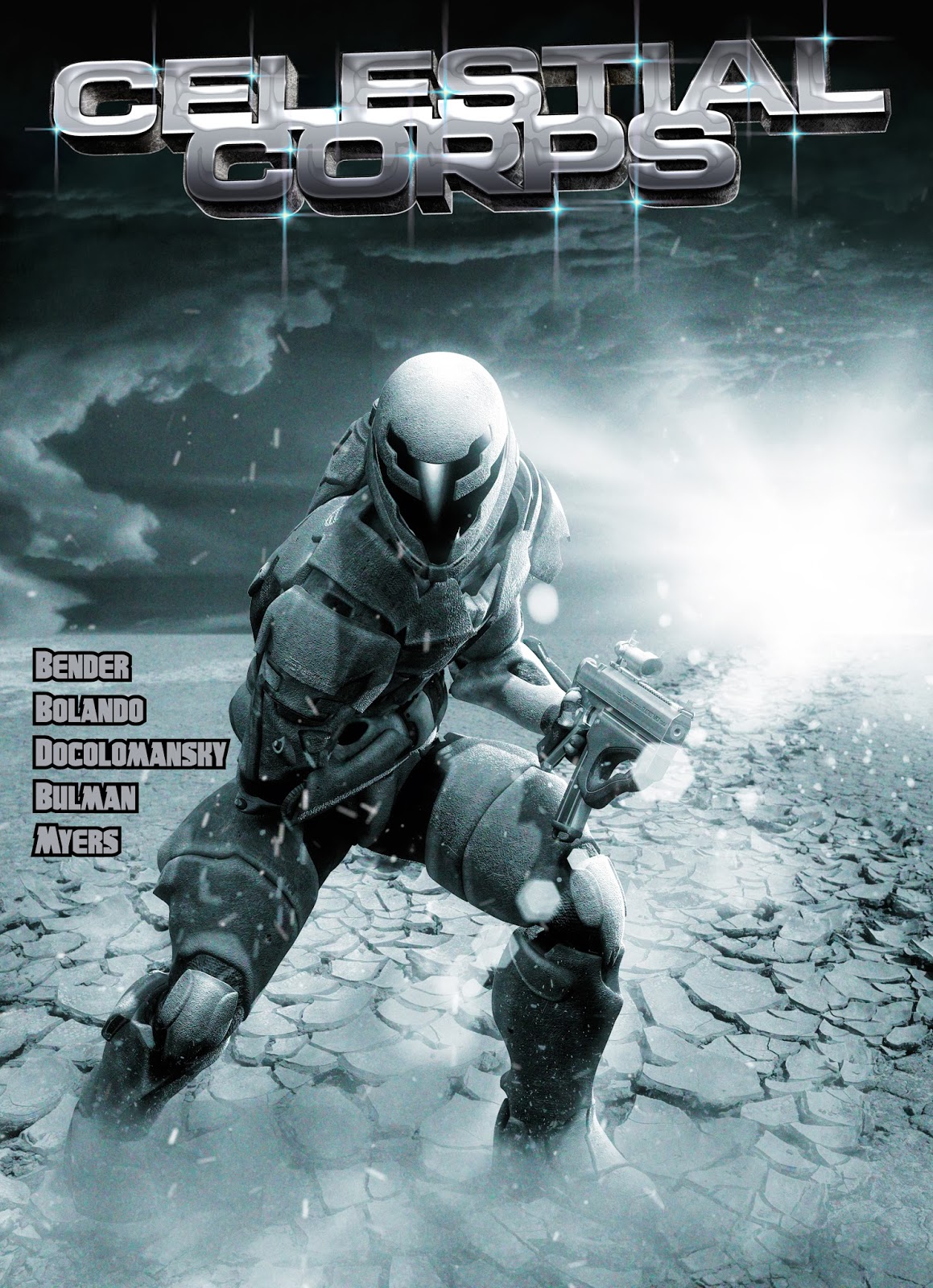 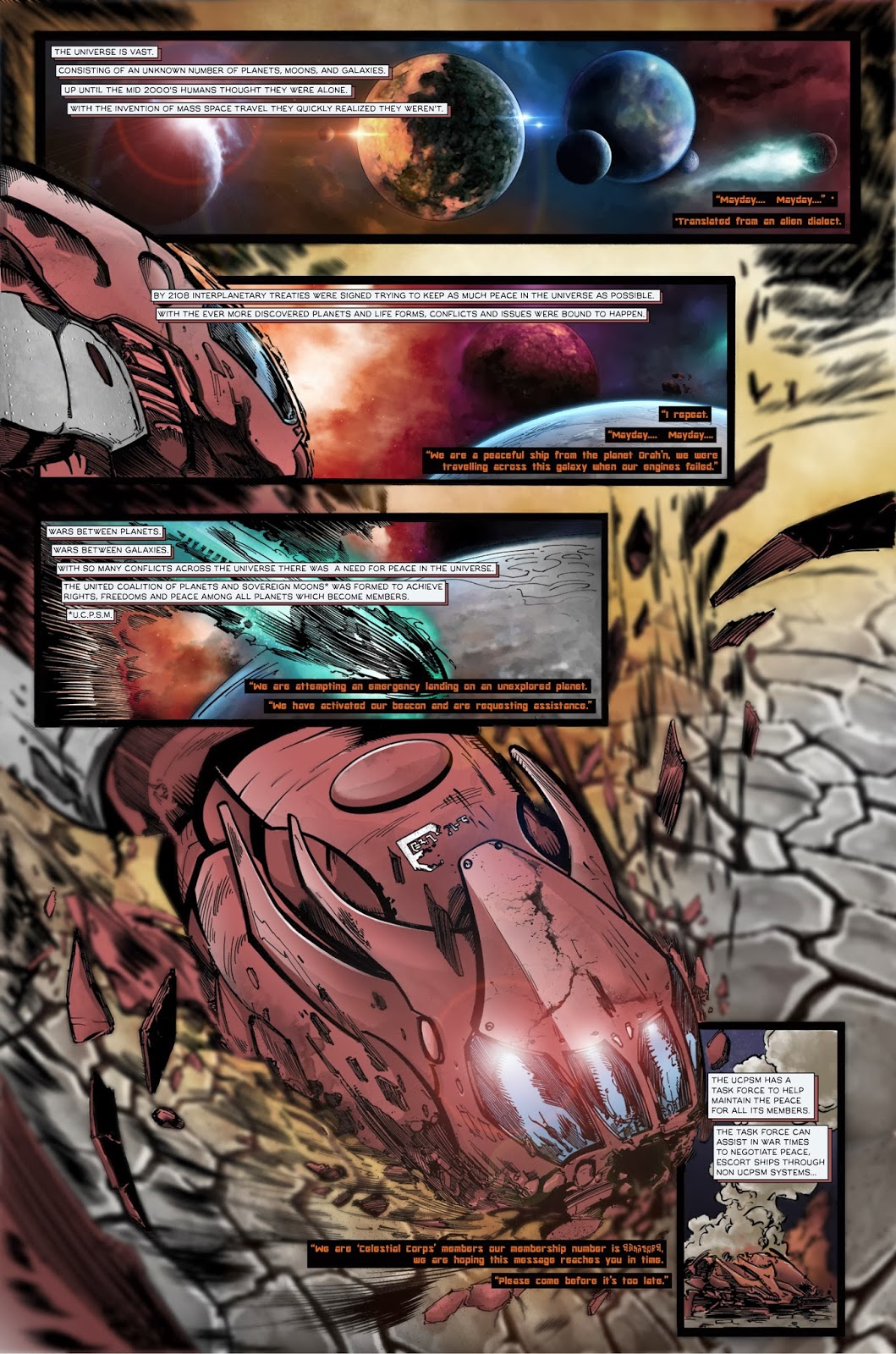 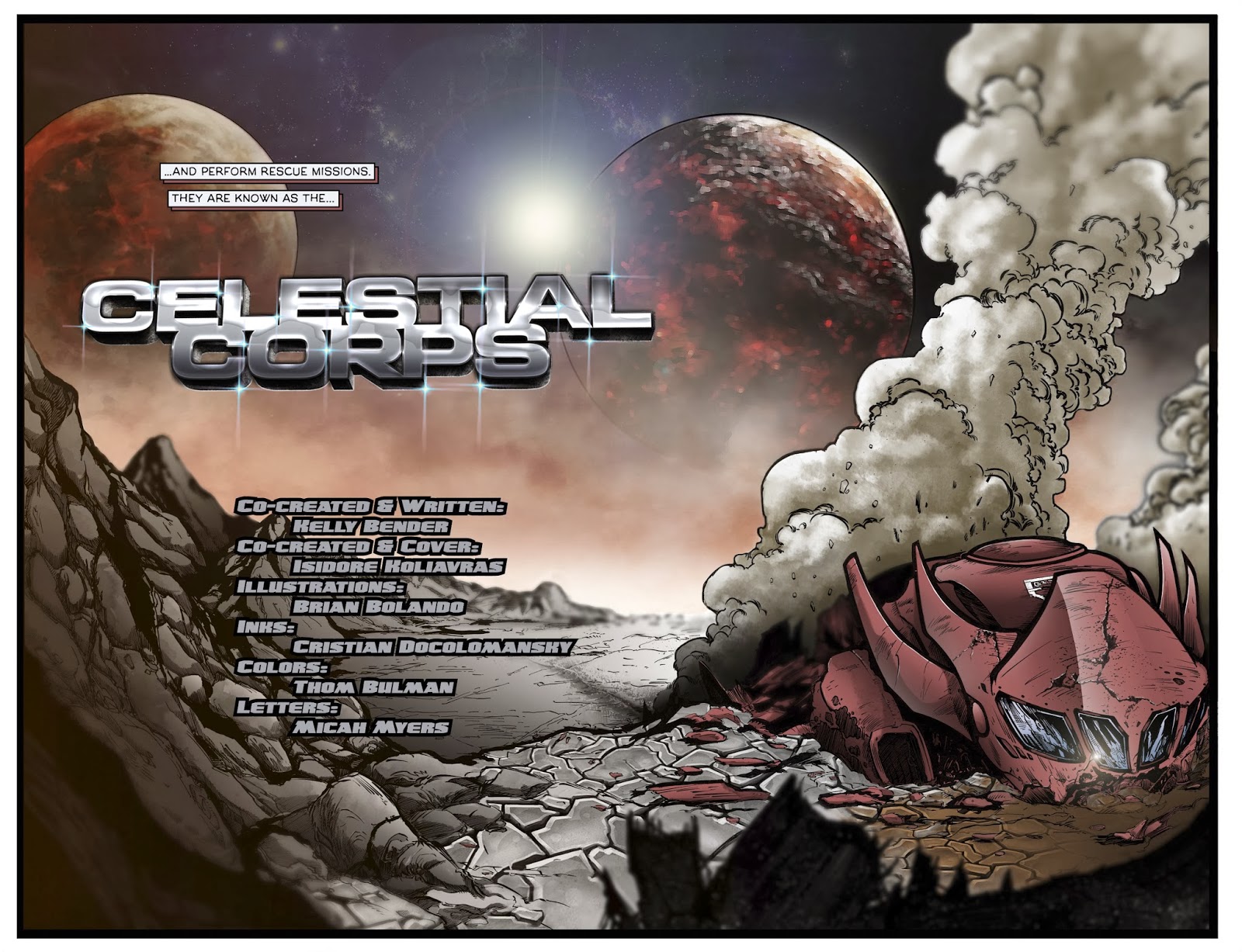 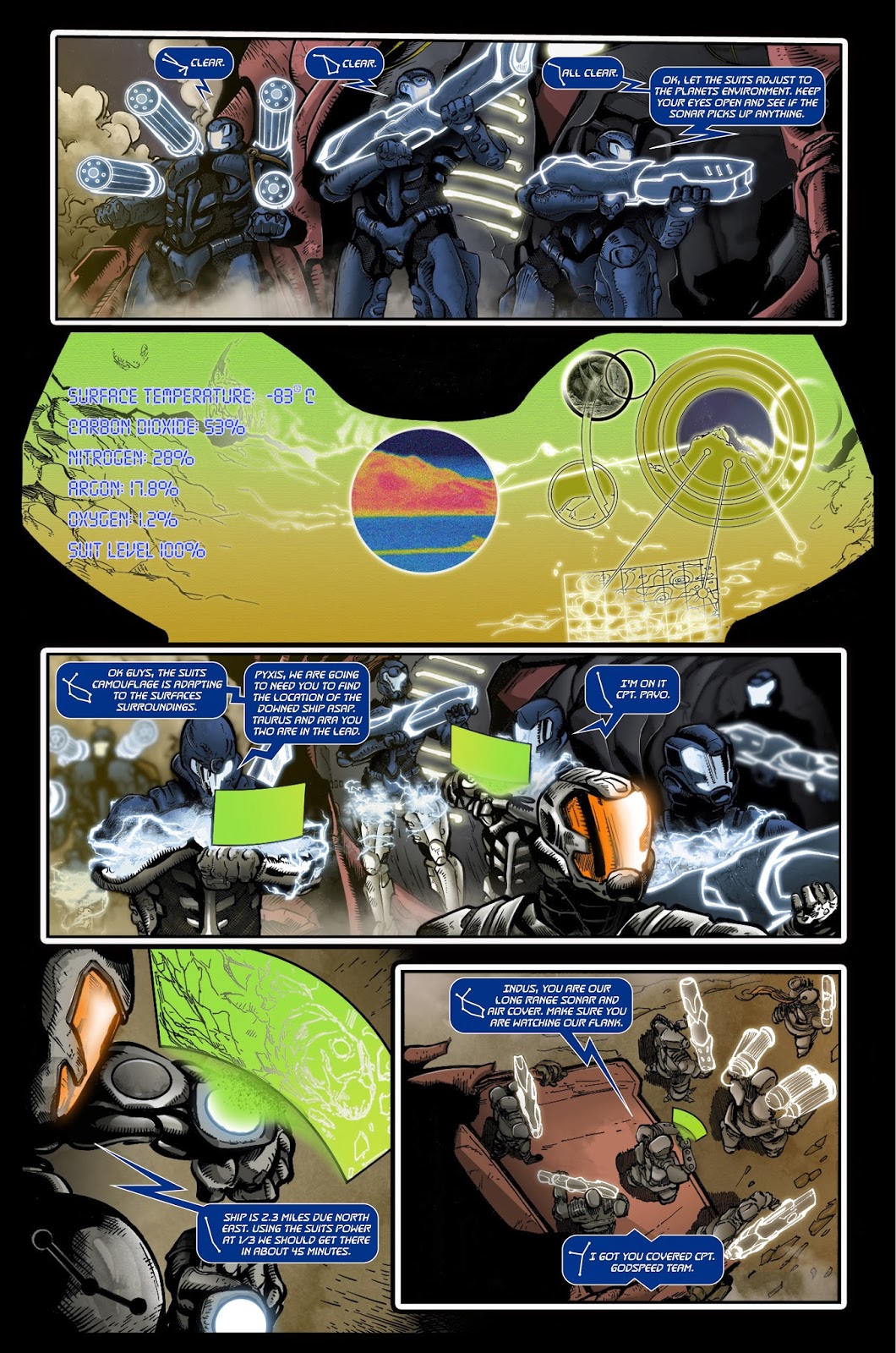 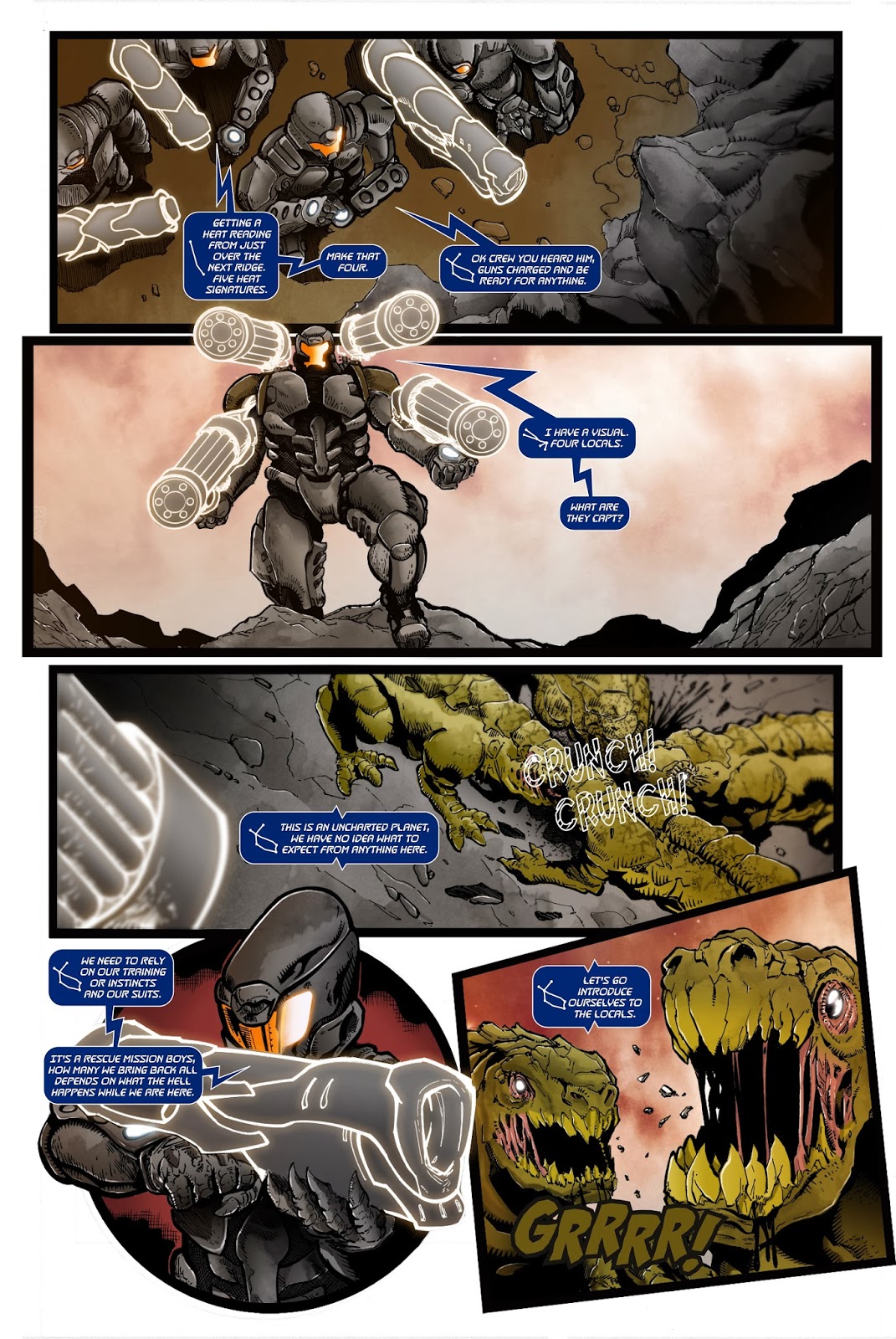 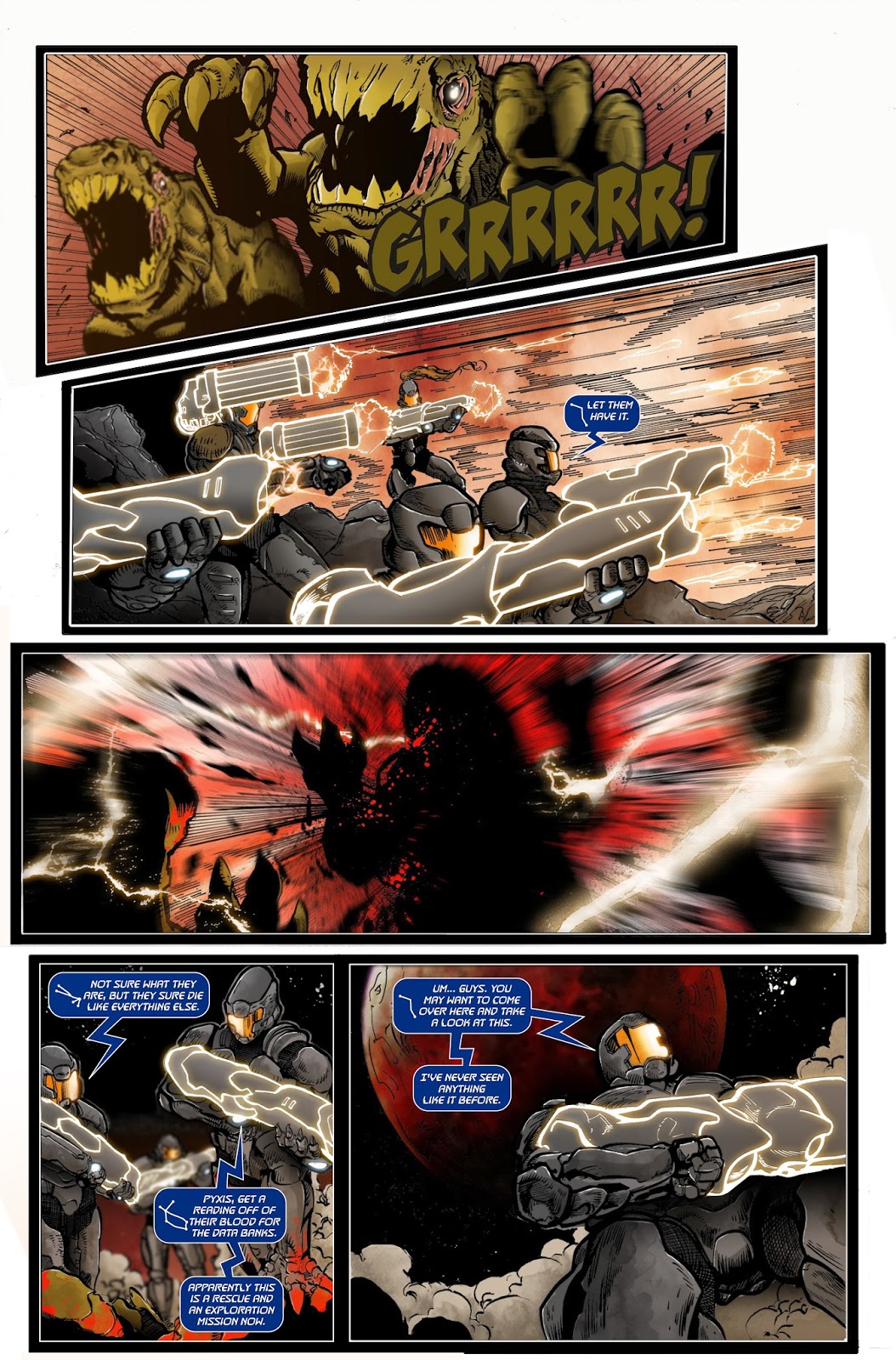 Created and Edited by Don McLiam


Description
In the American wild west, Occultist Josephus Arcane unlocks more keys to the symbols found within the occult system than any other human being known. Inspired by his discoveries, he writes volume upon volume on his findings and knowledge. The Opus of his work leads directly to the throne room of Hell itself where he acquires an audience with Satan. Jealous of Josephus' knowledge and covetous of certain powers he has unlocked, Satan tries to fool him into accepting his daughter for Josephus' Grimmoire which contains the key he needs to take back heaven. Josephus refuses the exchange and in turn, Satan takes what he believes is the right book and curses the future Arcane offspring. Years later after several wives and several sons, Josephus leaves and is never again seen by mortal men. Growing up feared and bewitched, his sons display specific dark abilities making them outcast among men. The Arcane Brothers, John, Joshua, Joseph, Jeremiah and Jesus are brought together to fulfill the work their father left for them and intercede in the war between Satan and God and determine who will inherit the “keys to the kingdom." 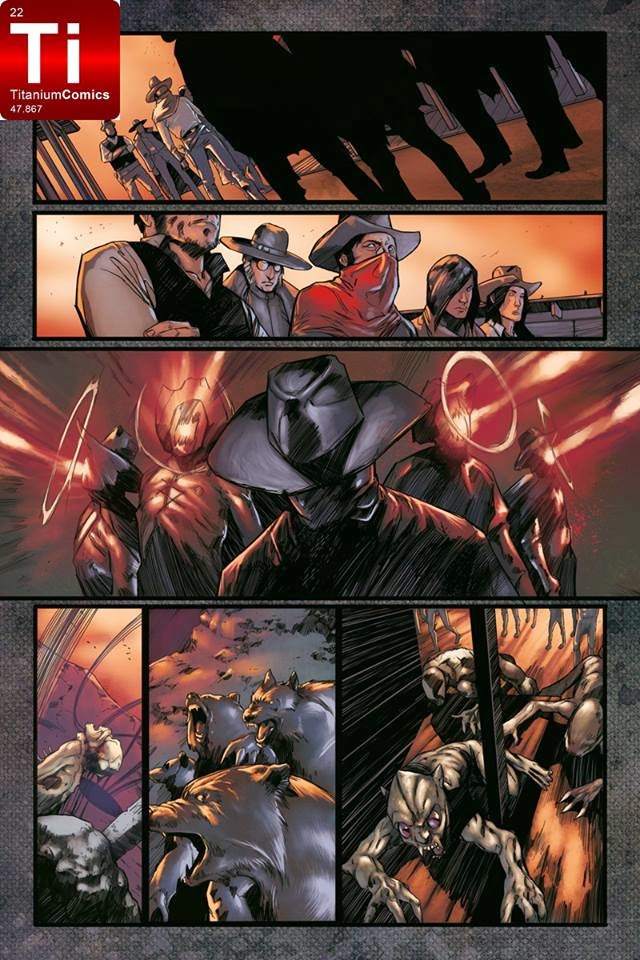 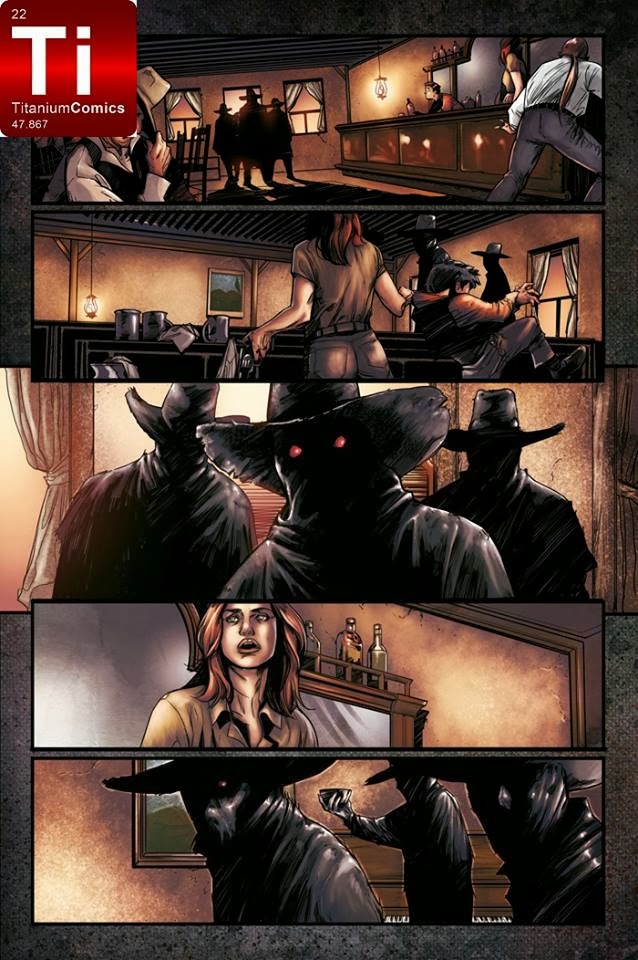 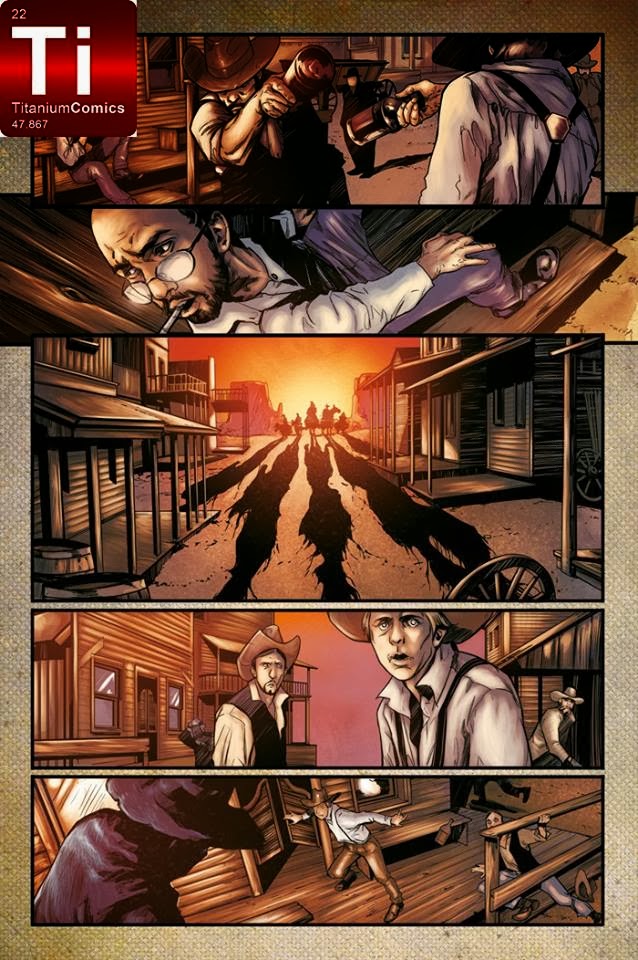 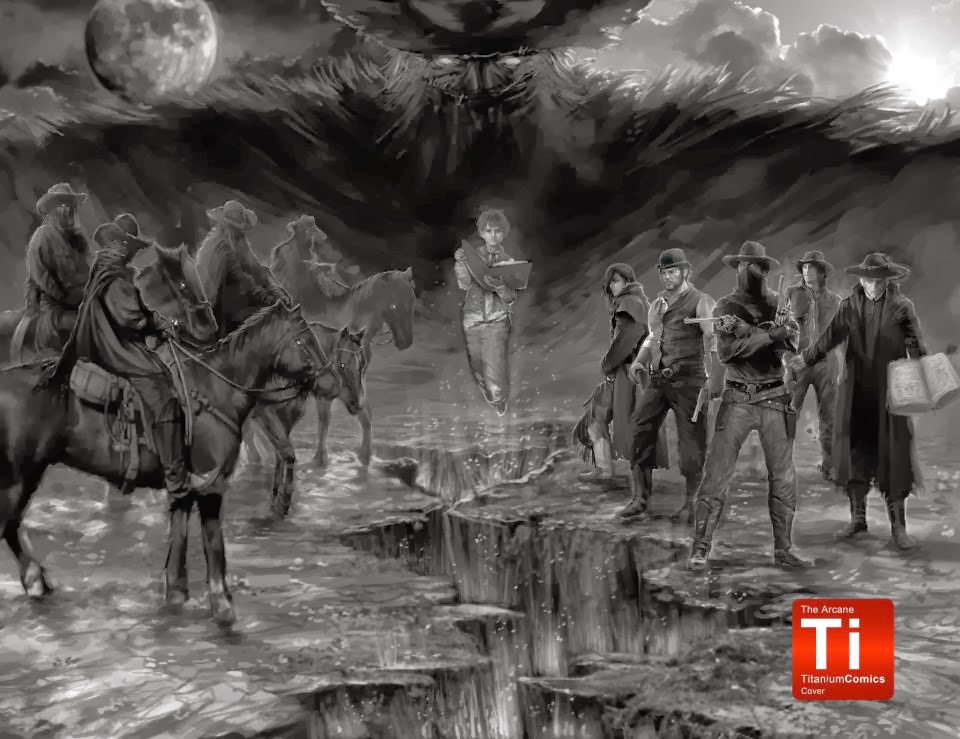 I am the ongoing series writer for "Age of Darkness" starting with issue 2.

Created and Edited by Don McLiam

Outline:
A human world watching the last sunset on its existence gives birth to a casual group of survivors who get more then they bargain for when accepting the mission to save what is left of mankind and complete a mission to breathe new life in the human race. Outfitted with unique weapons and a behemoth transport vehicle, the team is launched into a war with demons, zombies and other creatures now controlling and inhabiting their world. 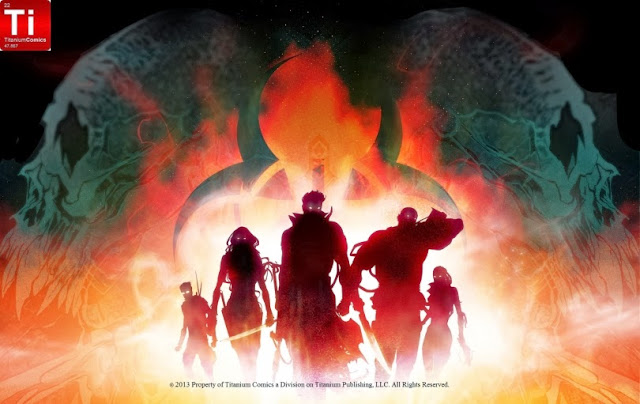 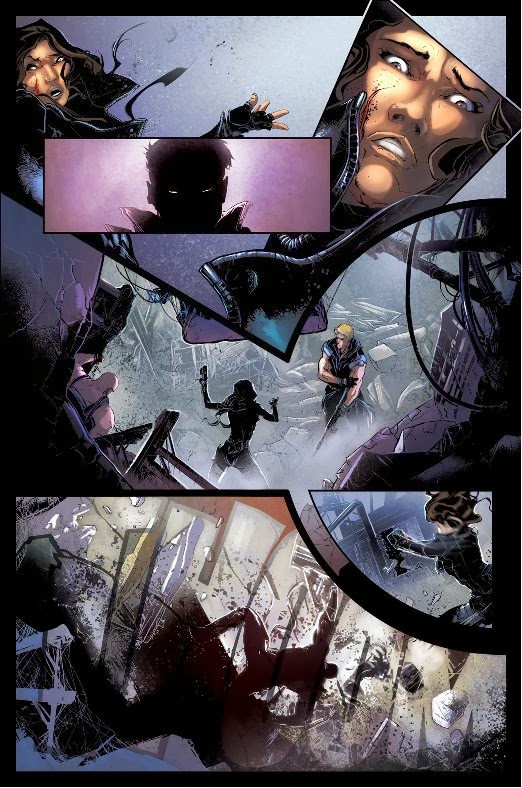 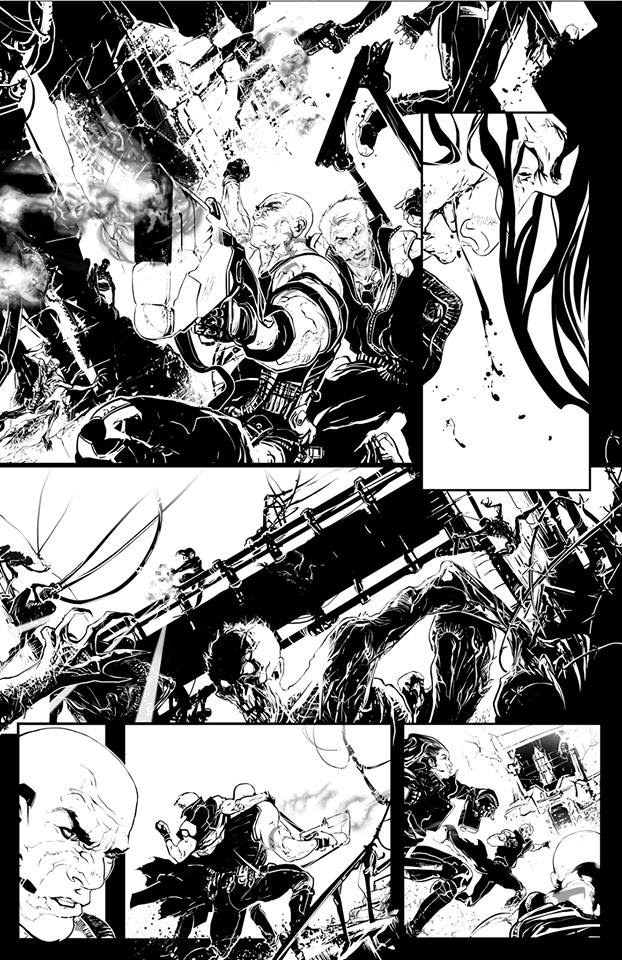 "The Other Half" Comic book first 7 preview pages.

Here is the cover and the first 7 pages colored and lettered ready for a comic book pitch.

"The Other Half" Creative Team: 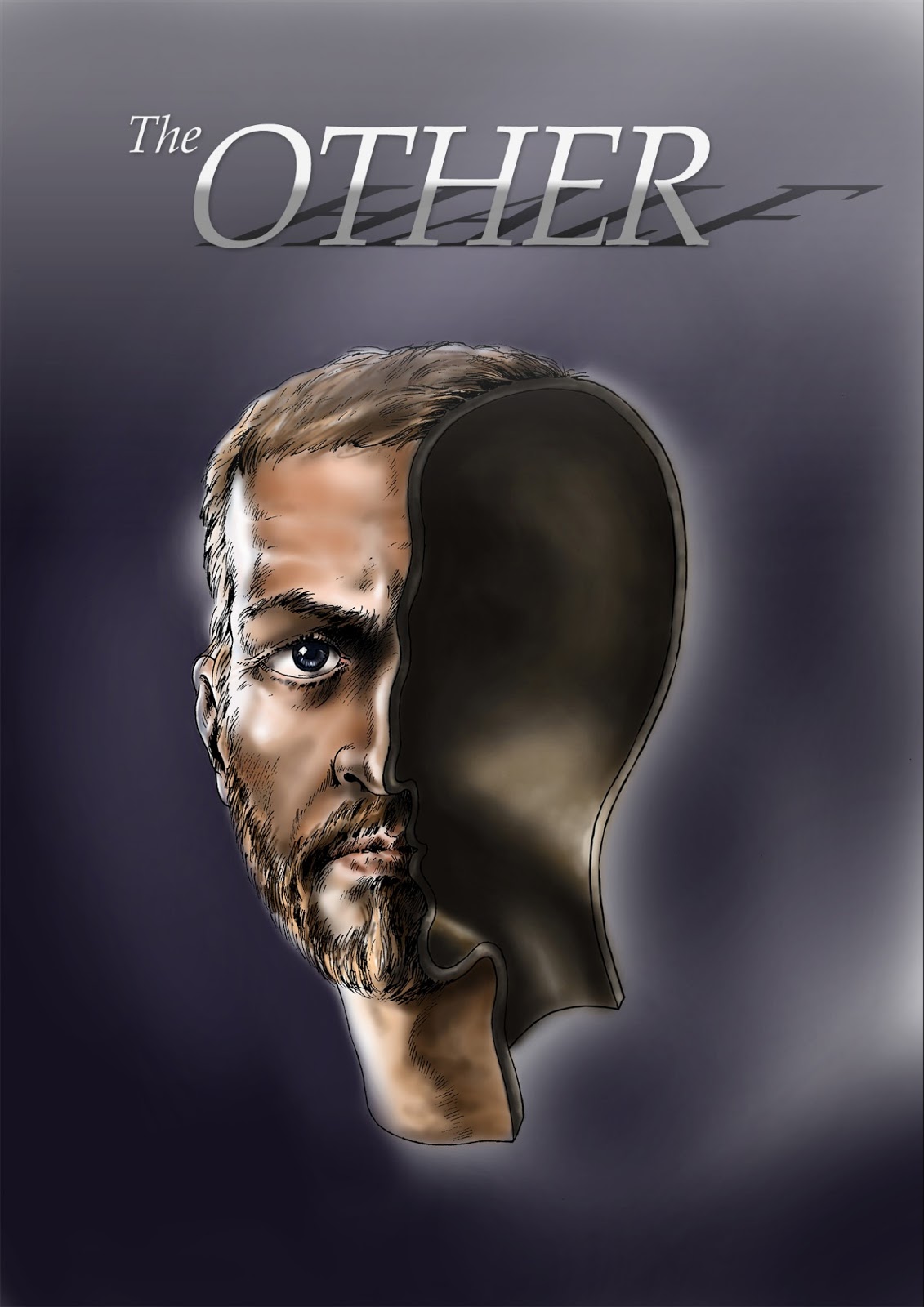 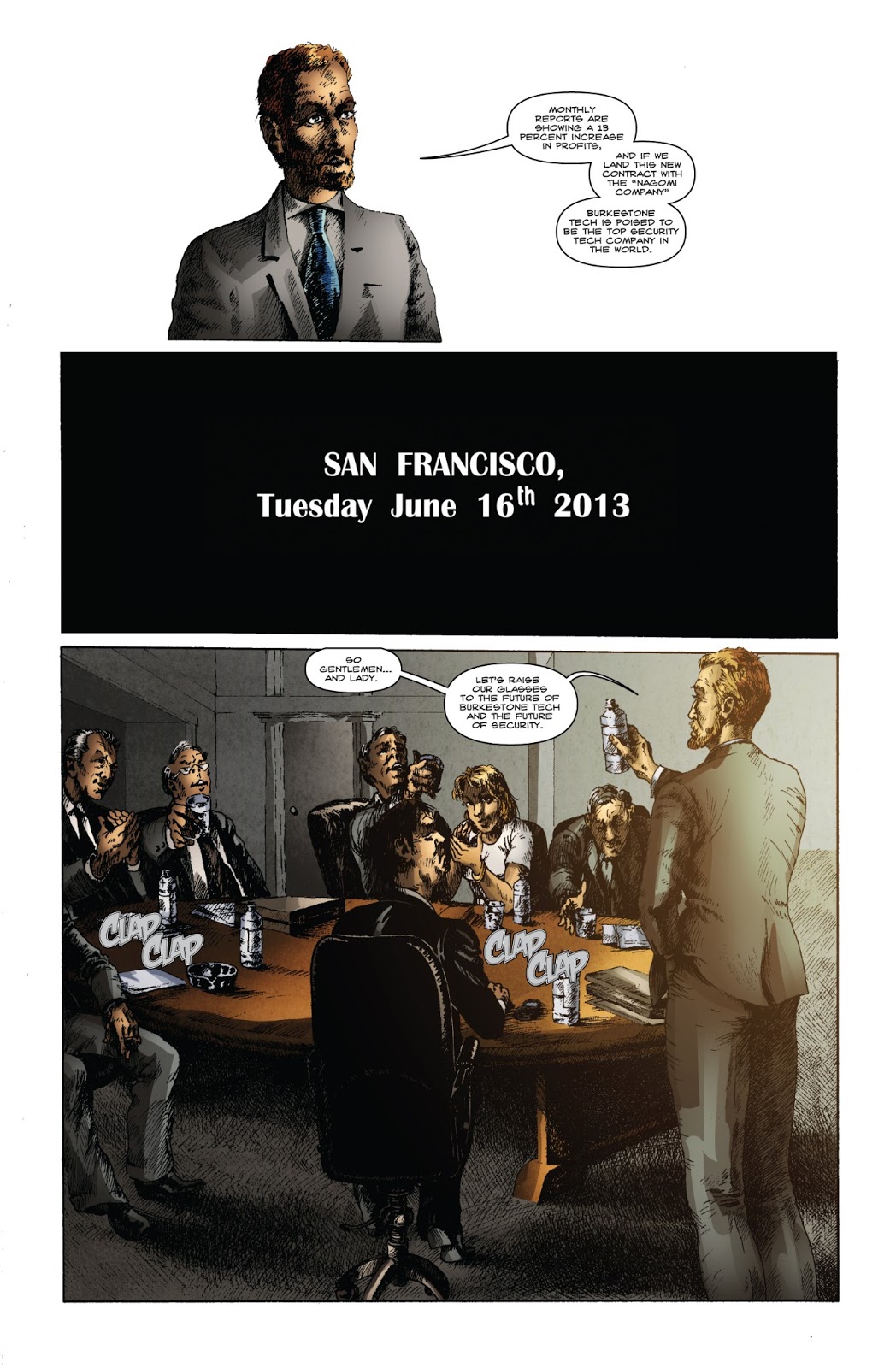 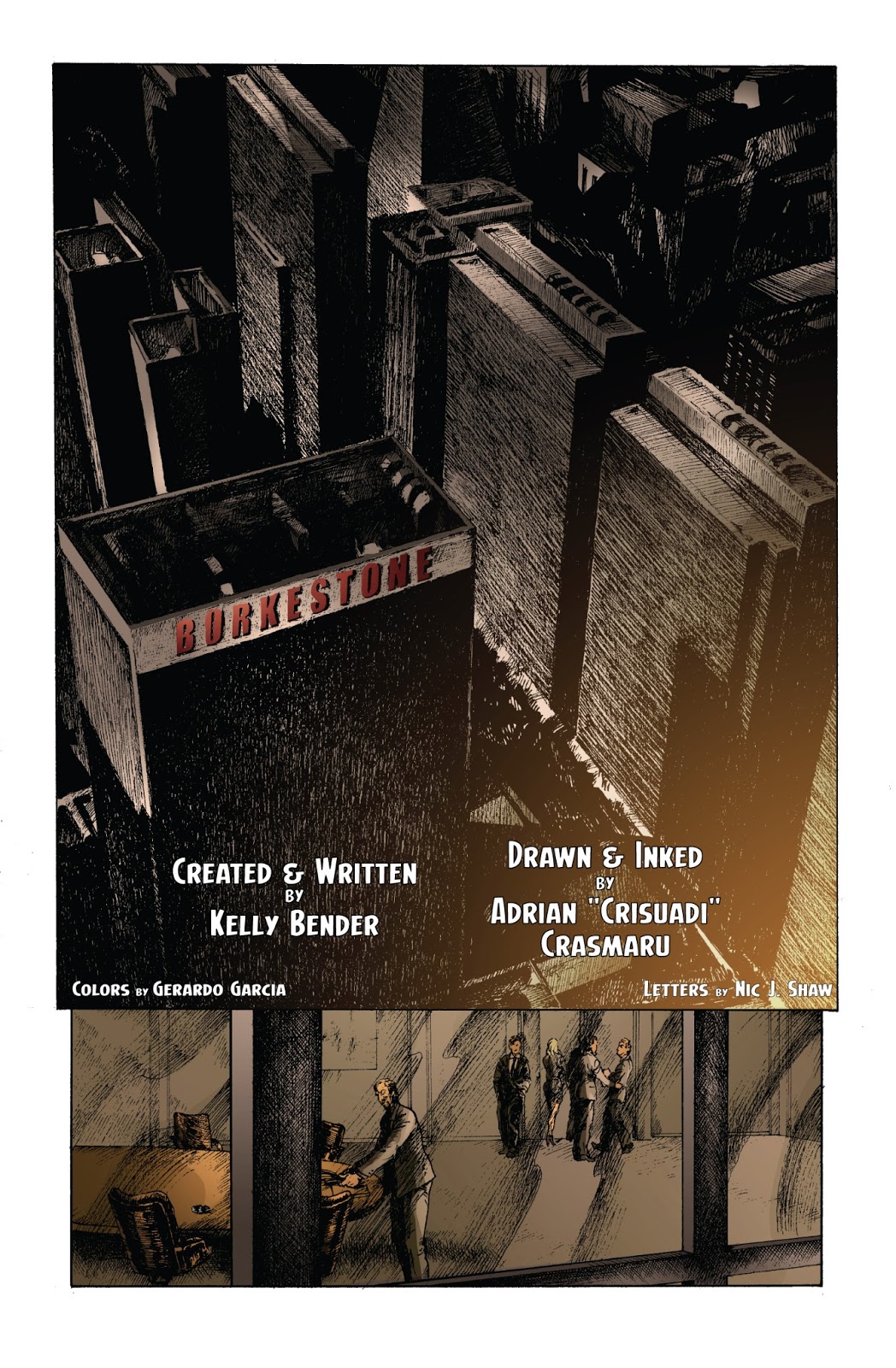 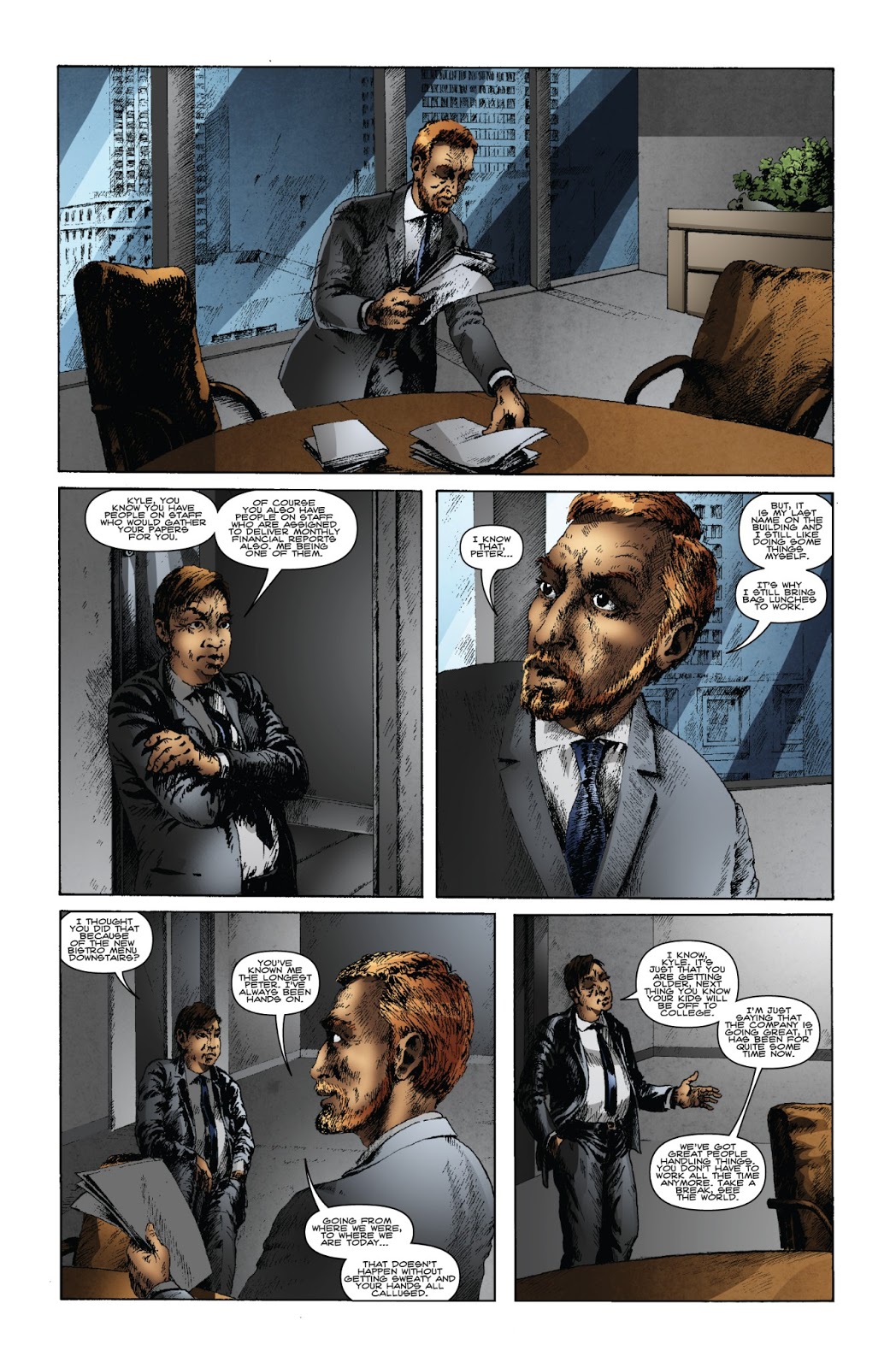 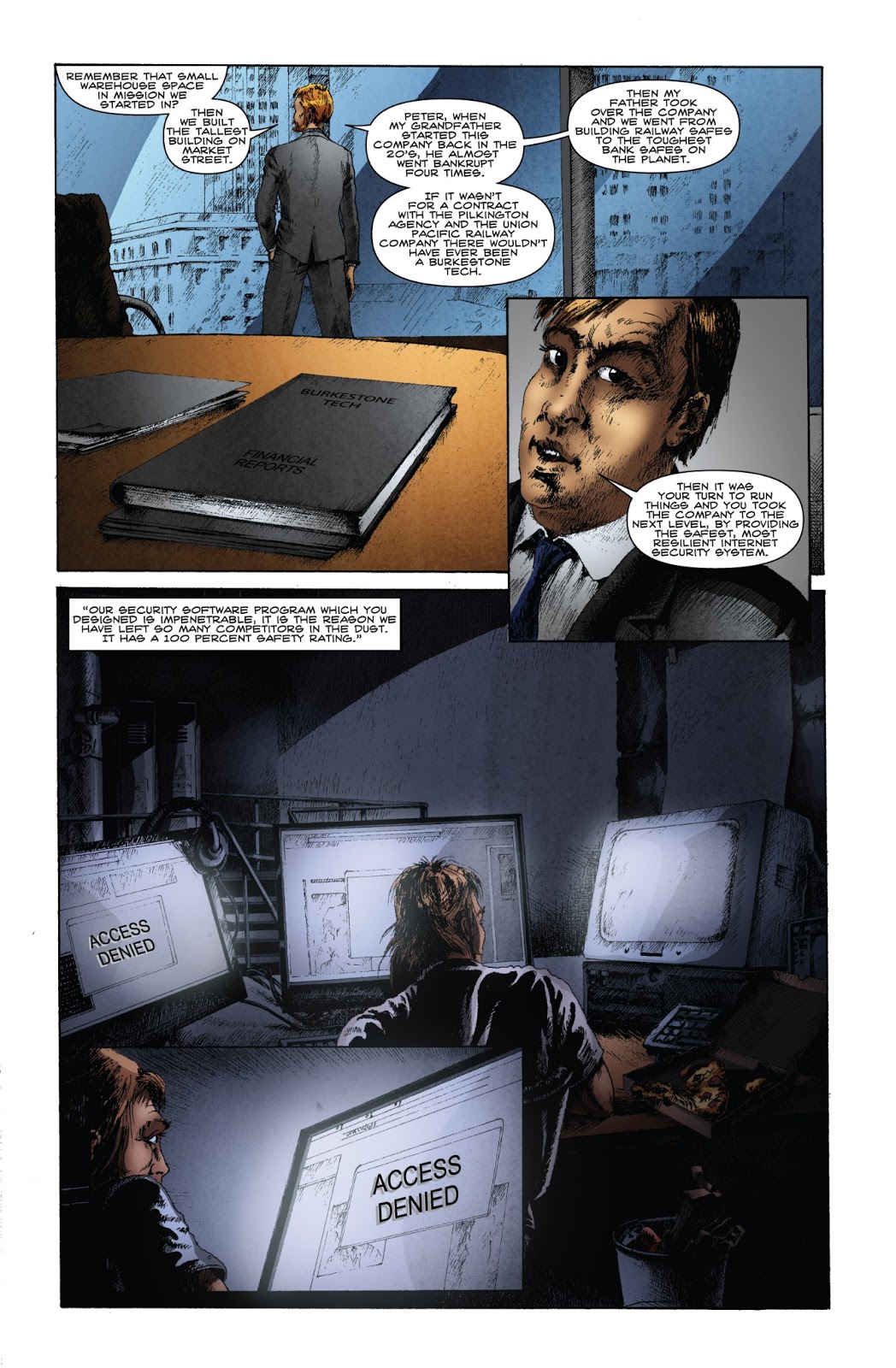 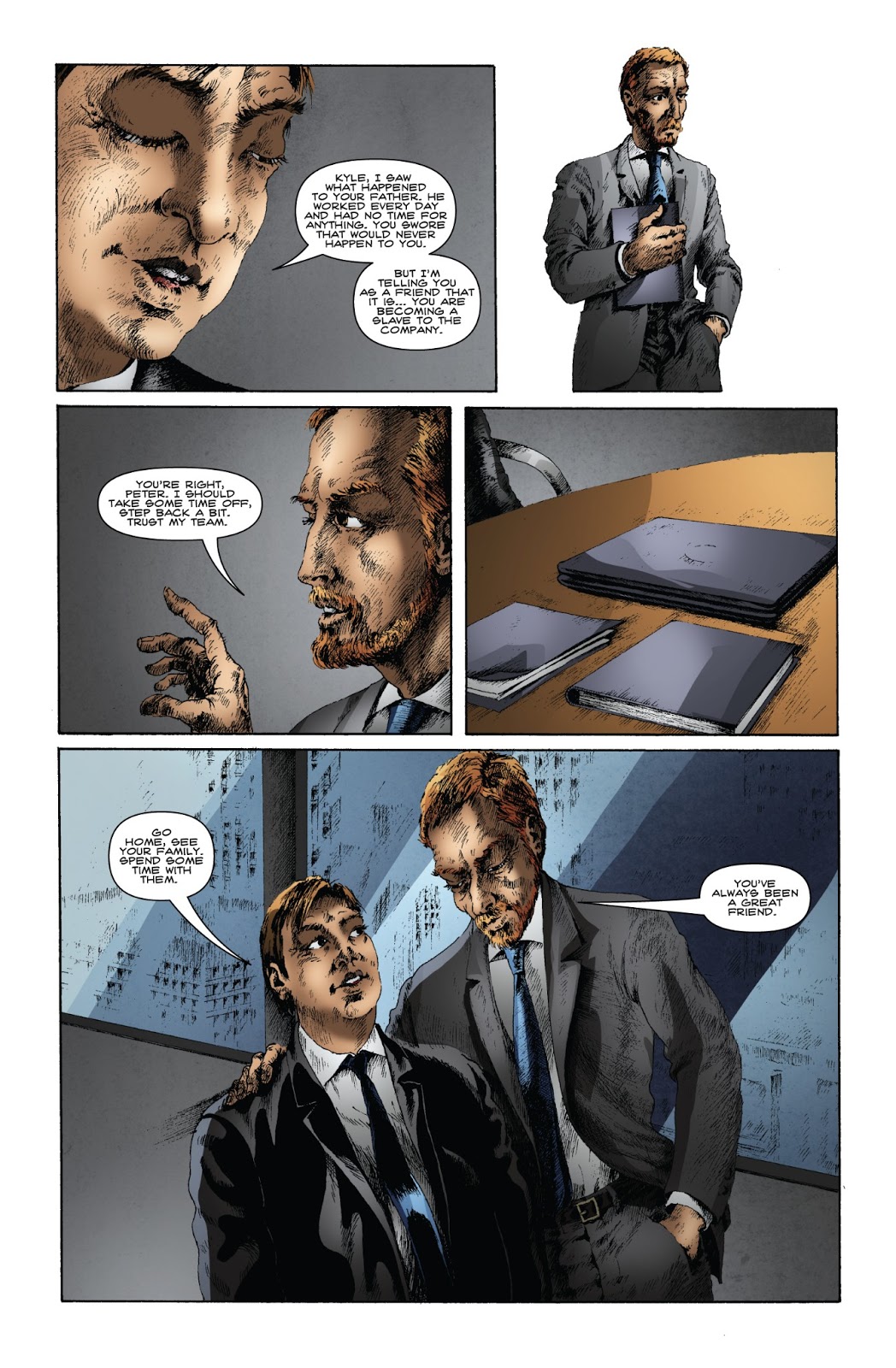 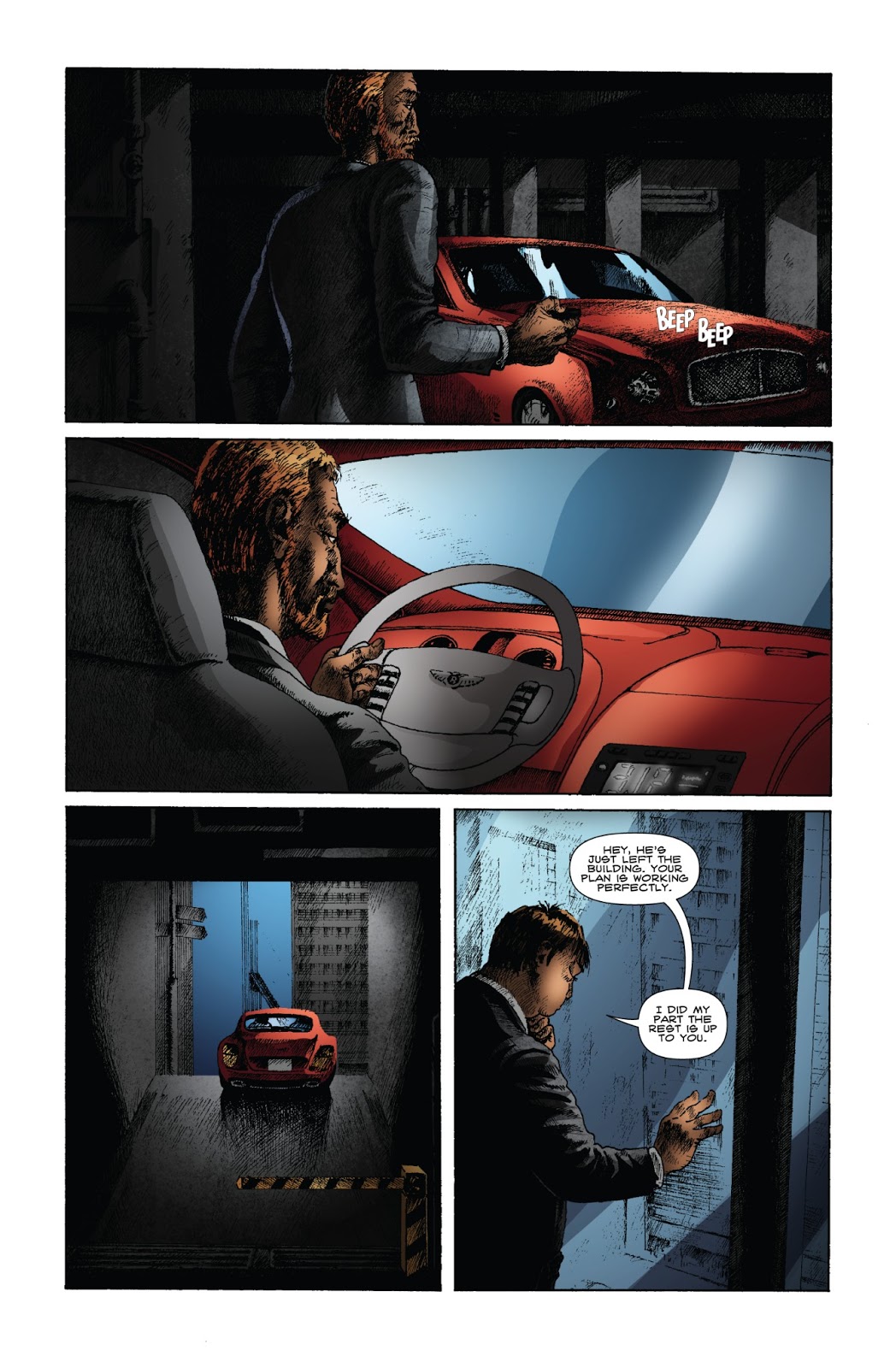 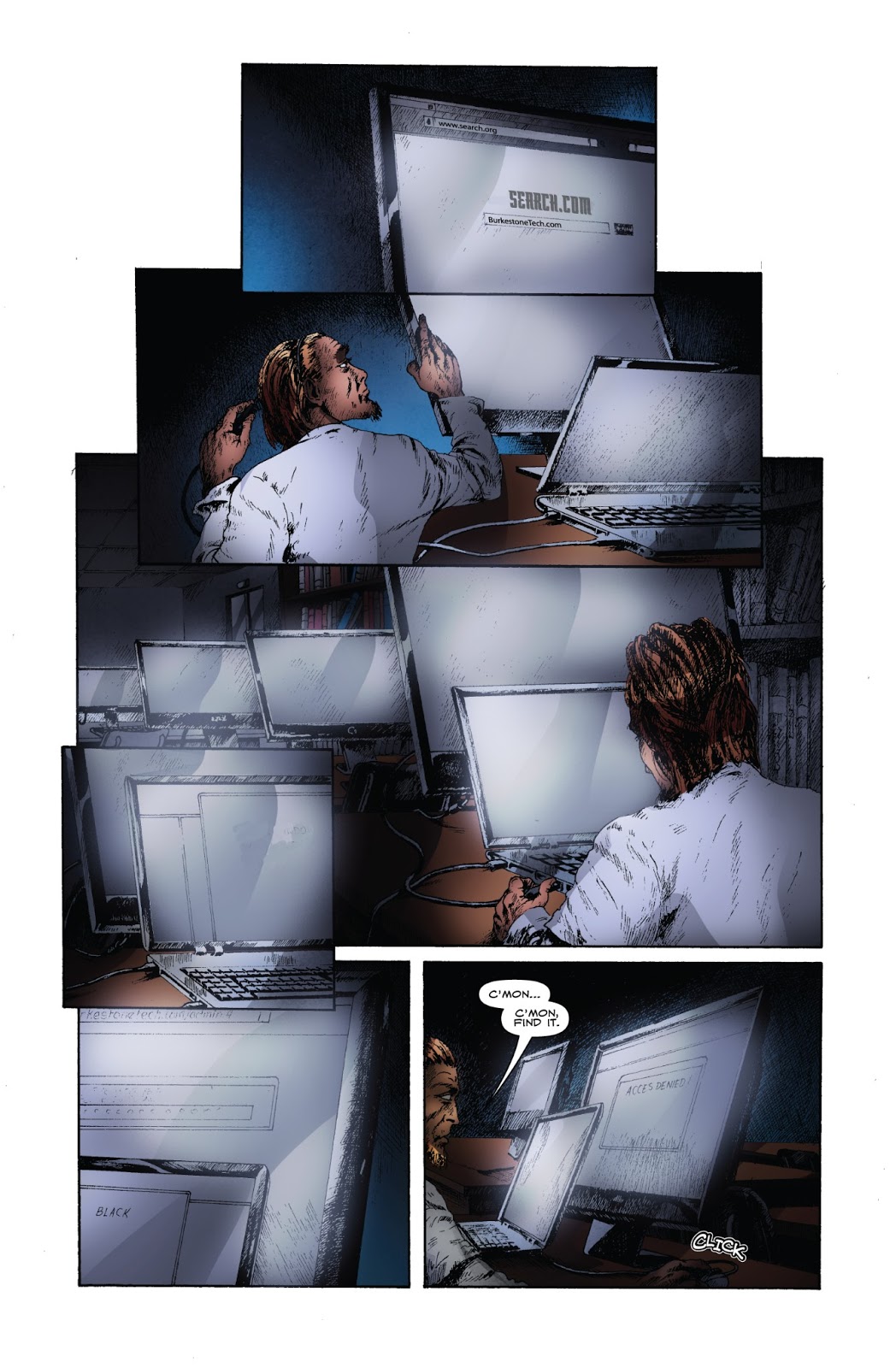 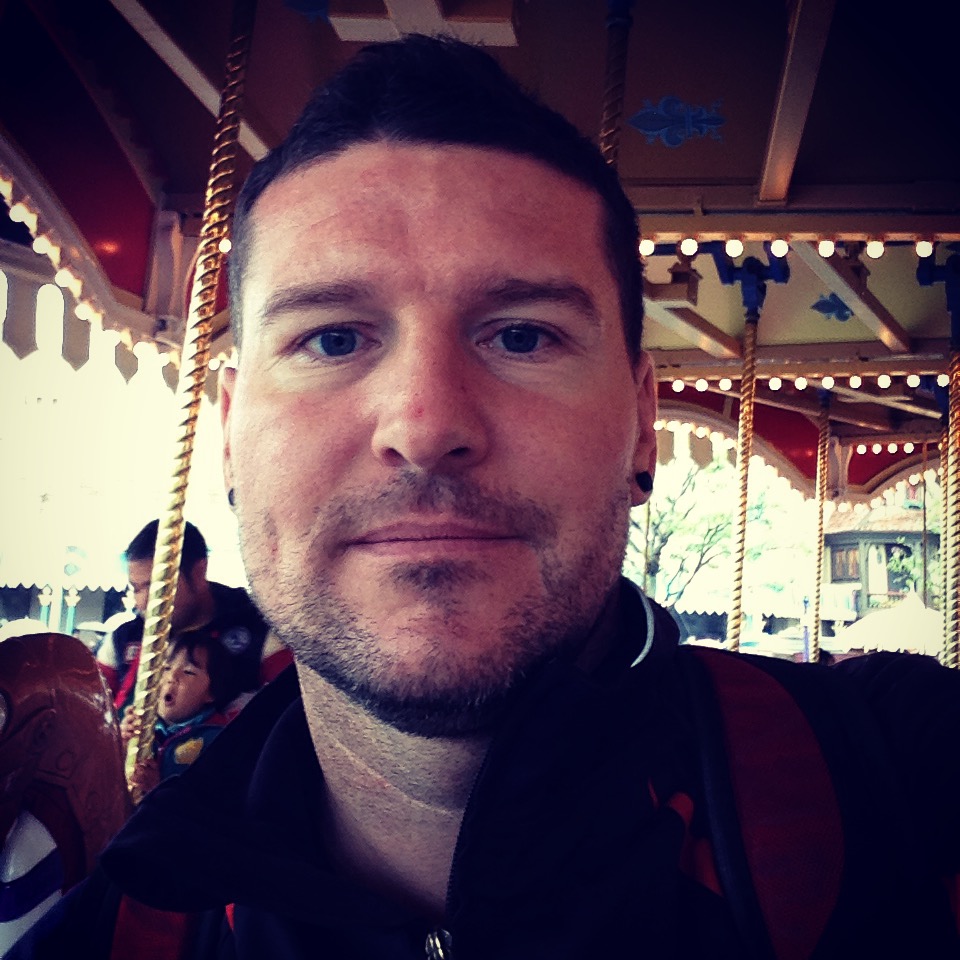 Kelly Bender is a professional Comic Book writer originally from Canada now residing in Singapore with his wife, daughter and cat. His publishers include (but not limited to) ALTERNA, MARKOSIA, INSANE COMICS and a variety of other publishers. He's also a 2015 TOP COW TALENT HUNT Runner-up!!

Click on IMAGE to purchase a PRINT copy of comic. 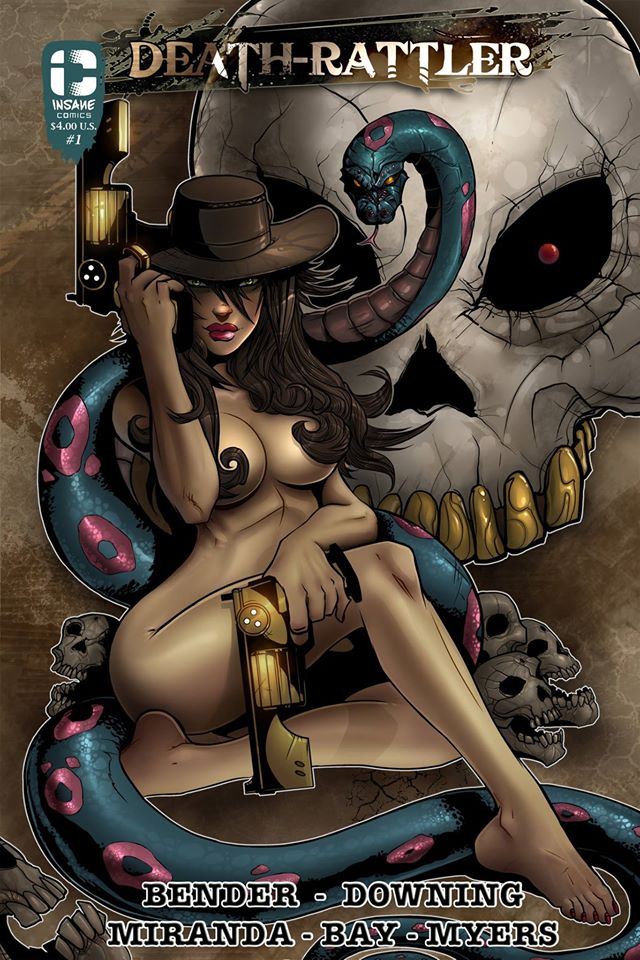 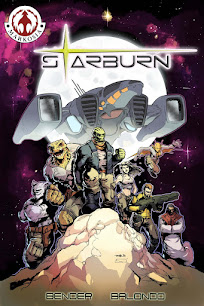 Click on IMAGE to purchase a DIGITAL comic from Comixology. 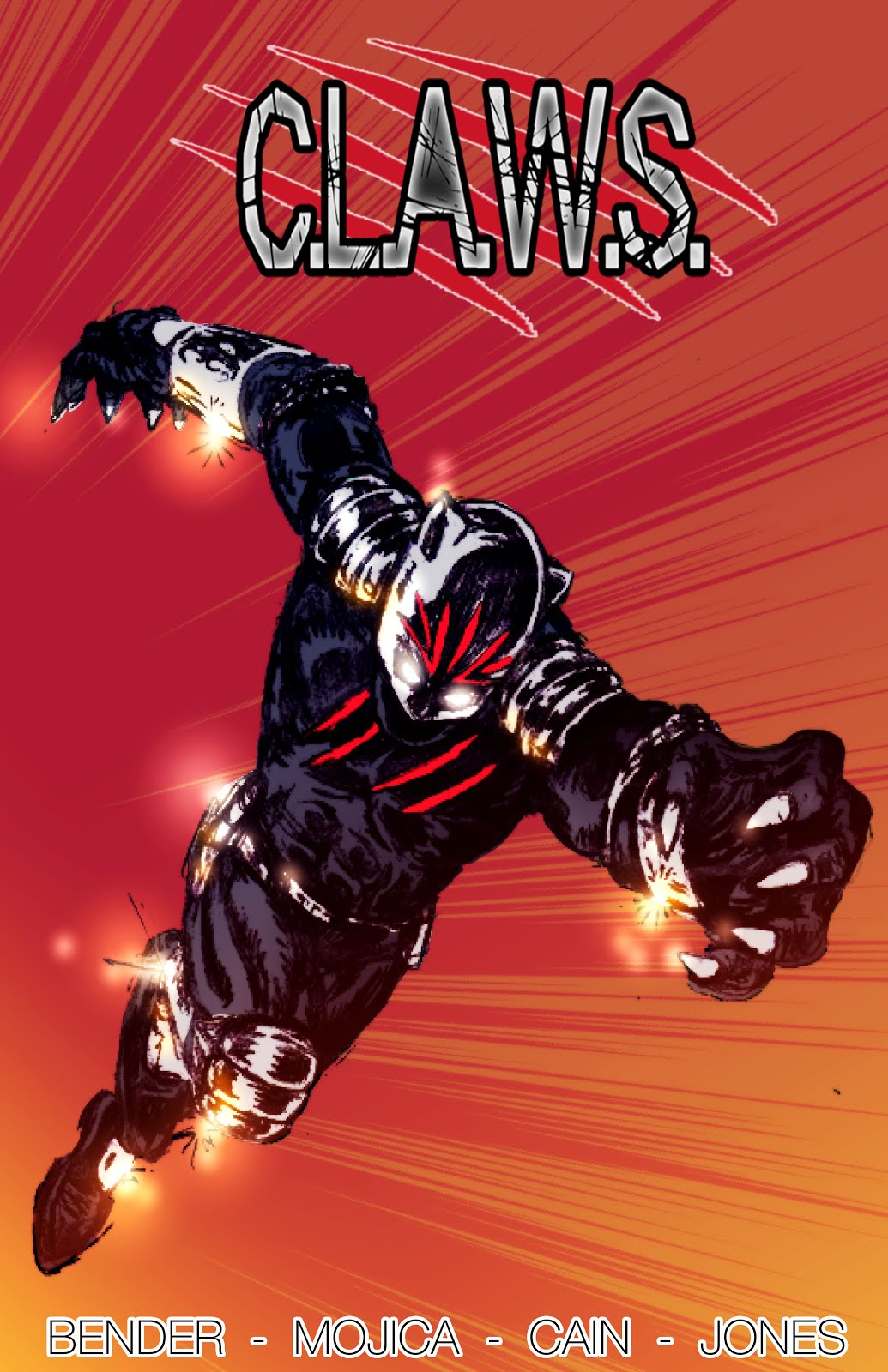 Click on the IMAGE to purchase a PRINT copy of comic. 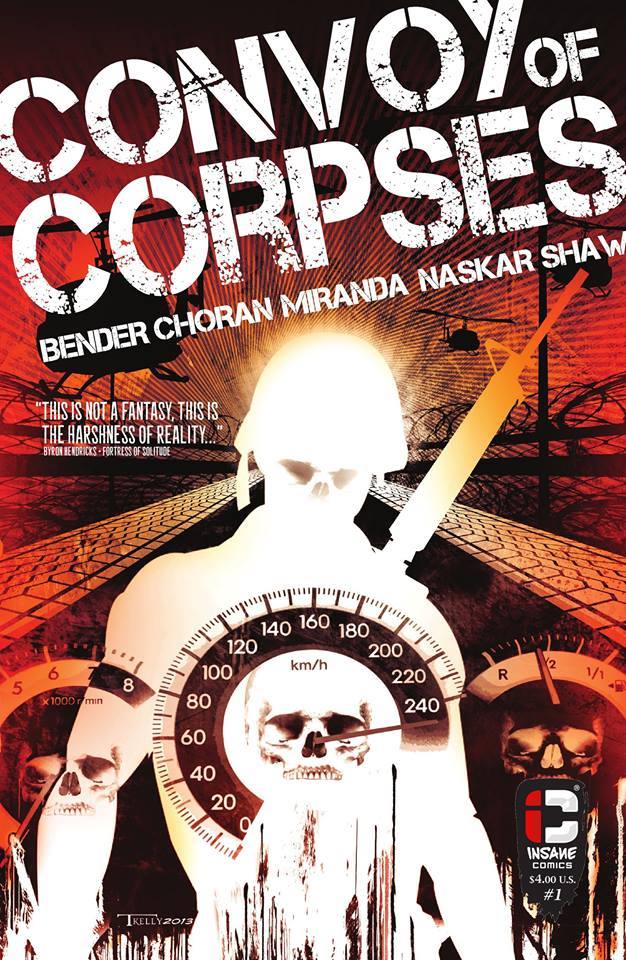 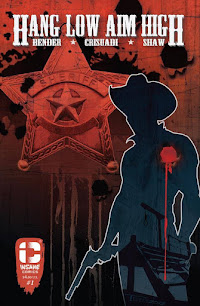 Click on IMAGE to purchase PRINT copy of the comic 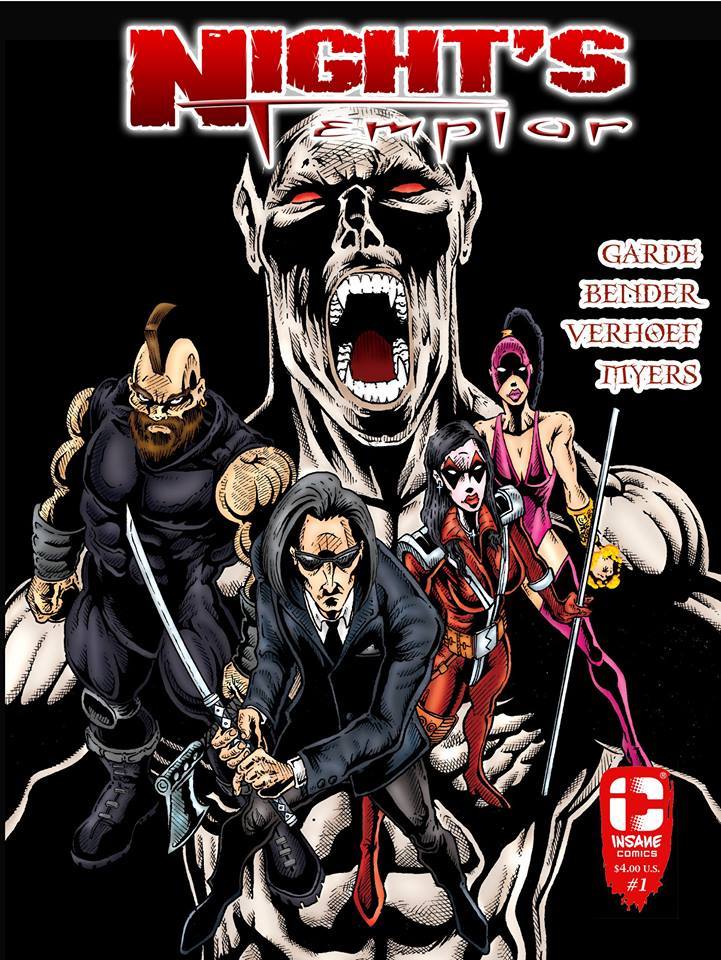